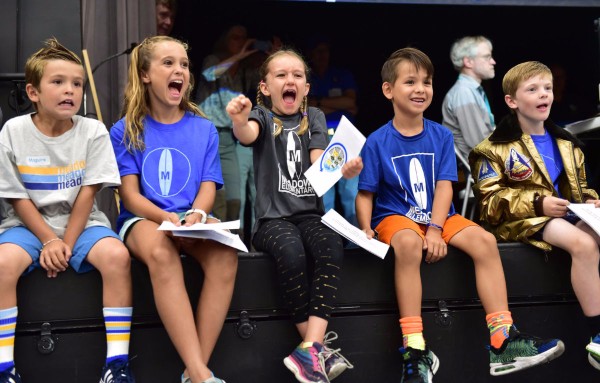 When the last transmission for the International Space Station ended, the crowd in the middle school auditorium cheered wildly. The applause went on for over three minutes – more than 500 people swept up in the tremendous emotion of the moment. There were students, parents, and educators in the room, and every one of them was moved. The adults, understanding the magnitude, were using words like “spine-tingling” and “chills,” and looking around I could see that almost all of them (including me!) had tears of joy in their eyes. It was one of the most powerful educational events I have ever experienced in my 30+ years of public education. It was perfect, and it was symbolic of so many things we do right here in MBUSD.

It all started when one of our five Elementary Science Specialists, Ms. Joanne Michael, applied to the Amateur Radio on the International Space Station program to win a slot for ten minutes of ham radio time with an astronaut on the International Space Station (ISS) as it passed in range of Manhattan Beach. MBEF, Northrup Grumman, and her local radio club all supported her in the application process. She got the word in December of 2016 that she had been selected, then started doing the work to make it happen. She found fellow ham radio operators who would volunteer their time. She selected students of all grade levels to ask the questions, and prepared them to ask their questions in a strong voice using radio communication techniques. In order to communicate with someone in outer space, she figured out how to get an antenna mounted to the top of the MBMS auditorium. She took care of all of that, and the zillions of other logistics that all needed to happen just right to make the event work.

Early in the morning of the planned conversation, Ms. Michael went over to our middle school auditorium, which was large enough to accommodate all of the Meadows Elementary School students, many of their parents, and other guests anxious for this experience. She worked with her fellow ham radio operators, making sure the equipment and back up equipment had the best chance of working. There was so much that could go wrong, and there was just a single ten-minute window while the space station, travelling at 17,500 miles per hour, would be in range of her radio signal. Two of the last four schools had not been successful in reaching the ISS. Astronauts have interruptions sometimes! Technology has glitches sometimes. So much could go wrong. But not on this day.

Four hundred Meadows Elementary students walked to MBMS (no small feat in itself!) and gathered in the auditorium with their parents and other educators. Ms. Michael wore her astronaut suit that day. Of course she did! She made sure the 500 people in the audience knew to be perfectly still and quiet during the 10-minute talk. She made sure everyone knew this whole experiment just might not work, but that failure is how people learn. She reminded them that instead of clapping or cheering, they should give the sign language sign for applause or hooray, by raising their hands in the air and shaking them. (We have several deaf and hard of hearing students in MBUSD). She showed them the big screen with a red dot that moved over China, then Japan, then the Pacific. The dot was the ISS, and the circle around the dot showed when we would be in range for a conversation.

There were muffled noises of excitement in the audience, and as I turned to the audience, all hands were in the air waving vigorously. The silent applause was deafening and joyful. We were communicating with an astronaut in outer space! That’s when my eyes first starting misting up. It was such a moment, and every person in the room was completely engaged and would not have wanted to be anywhere else in the world. 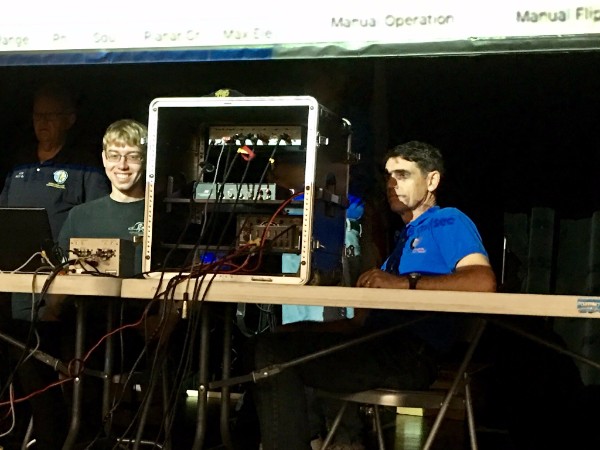 The ham operator turned it over to Ms. Michael, who greeted the astronaut, then immediately let the students take the stage and start asking their questions. Here were some of the questions:

Astronaut Paolo Nespoli called students by name. He answered their questions efficiently, but he filled his answers with interesting examples and stories. He made it personal, and you could tell that he loved this part of his job. The audience was perfect during the entire time. The sound quality was very, very good, but we were all watching the screen showing the ISS moving over Los Angeles, and then going in a southeast direction. It would not be long until it went out of range.

As I was witnessing the last few minutes, I was overcome thinking about the power of great teaching. This entire experience was happening because of one teacher’s efforts. Ms. Michael’s passion for science and for teaching science was behind everything we were all experiencing. She had invested hundreds of hours in making this happen, and she had gathered countless volunteers to invest similar amounts of time. And all of those hours were invested with no guarantee of how it would come out. Great teachers are risk takers and optimists. They try new things hoping that it will work out wonderfully and figuring out how to make lemonade when it doesn’t. Great teachers make connections with students and help the students to play an active role in the learning experience. Great teachers are models for how to be lifelong learners. Great teachers show their passion for a subject and inspire students to catch that passion.

On September 8, Joanne Michael gave us all of that and more in one of the greatest teaching and learning experiences I have ever witnessed.

As the cheering died down, and we all returned to our lives here on Earth, I was and I still am overwhelmed with gratitude. I am grateful for Ms. Michael and for all of our teachers who pursue teaching excellence every day. I am grateful to MBEF for providing the funding necessary for elementary science specialists and so much more. I am grateful for astronauts who realize their power to teach and inspire. Finally, I grateful to work in MBUSD, where we are so fully committed to pursuing teaching excellence to inspire and support all of our students.

To see the entire experience, click here. The actual conversation experience begins at the 28-minute mark. 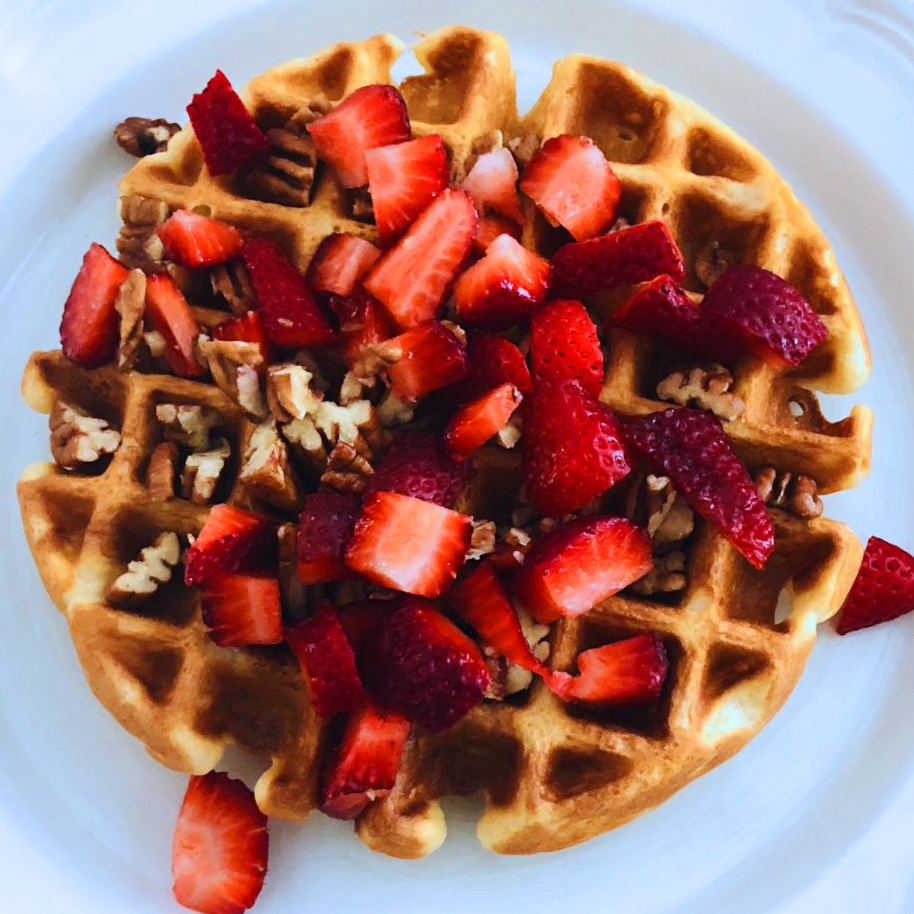